How Fast Are 250cc Motorcycle Engines?

250cc motorcycle engines are fairly common and prevalent. The average 250cc engine can go up to 80 miles per hour. Other models can reach around a hundred miles per hour. There is no definitive answer for the speed because there are so many factors that influence motorcycle speed. These factors include the number of cylinders, type of engine, power to weight ratio, wind resistance, and skill of the rider.

A 250cc motorcycle is a good beginner option because of its balanced weight and versatility.

What Does the “CC” In Motorcycles Mean?

The “CC” stands for “cubic meter” which is a unit of measurement for volume. It refers to the carrying capacity of the chamber in which the fuel and air mix. The said chamber is also the site of combustion. A large chamber generally means that it can create a huge batch of energy and power per cycle, thus signifying that the engine is powerful.

It does not automatically mean that the motorcycle is fast or efficient in utilizing said energy. The chamber size is not the sole determiner of the engine power and motorcycle speed. There are other factors involved, like the number of chambers, the type of engine, etc. 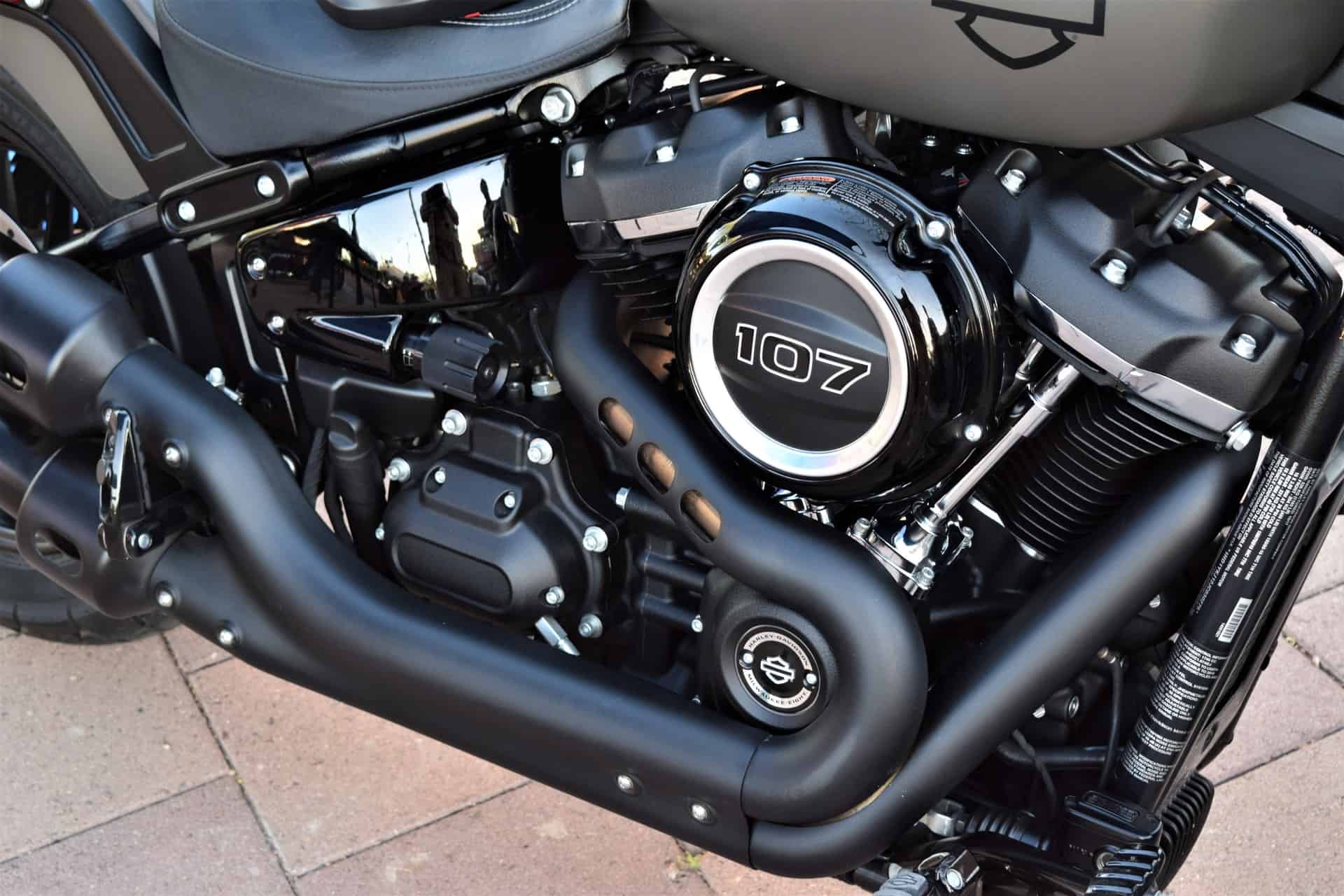 Motorcycles come in a wide range of engine CCs, from 50ccs to 2300ccs. The bigger the chamber, the bulkier the motorcycle model. The motorcycles that are on the smaller size range may feel too slow for some. Motorcycles that go up to 500 to 600 CC can feel too bulky for beginners. The 250cc models give that perfect balance of comfort and usability.

The size is manageable for beginners while the engine power is great for daily use and even road trips. Many motorcycle brands offer 250cc motorcycles so there is a wide range to choose from.

There are numerous factors that can affect the speed of a 250cc motorcycle. It is not just based on the engine chamber size.

Some motorcycles have more than one cylinder in order to be more efficient at fuel combustion. This also reduces the amount of heat and byproducts. There are three options for the number of cylinders.

This is evident among trail bikes or off-road bikes as well as dual-sport motorcycles. A single cylinder produces a lot of power in a single rev of the engine. That is why it is the perfect option for intense motorcycle sports. As a consequence, the top speed is lower compared to other motorcycle models with more cylinders.

This is one of the most popular choice for 250cc engines because they produce sufficient energy and power per rev to power up the motorcycle. You can see this in many 250cc model motorcycles. This type is not limited to sports motorcycle models. It is prevalent among naked motorcycles or dual-sports types. 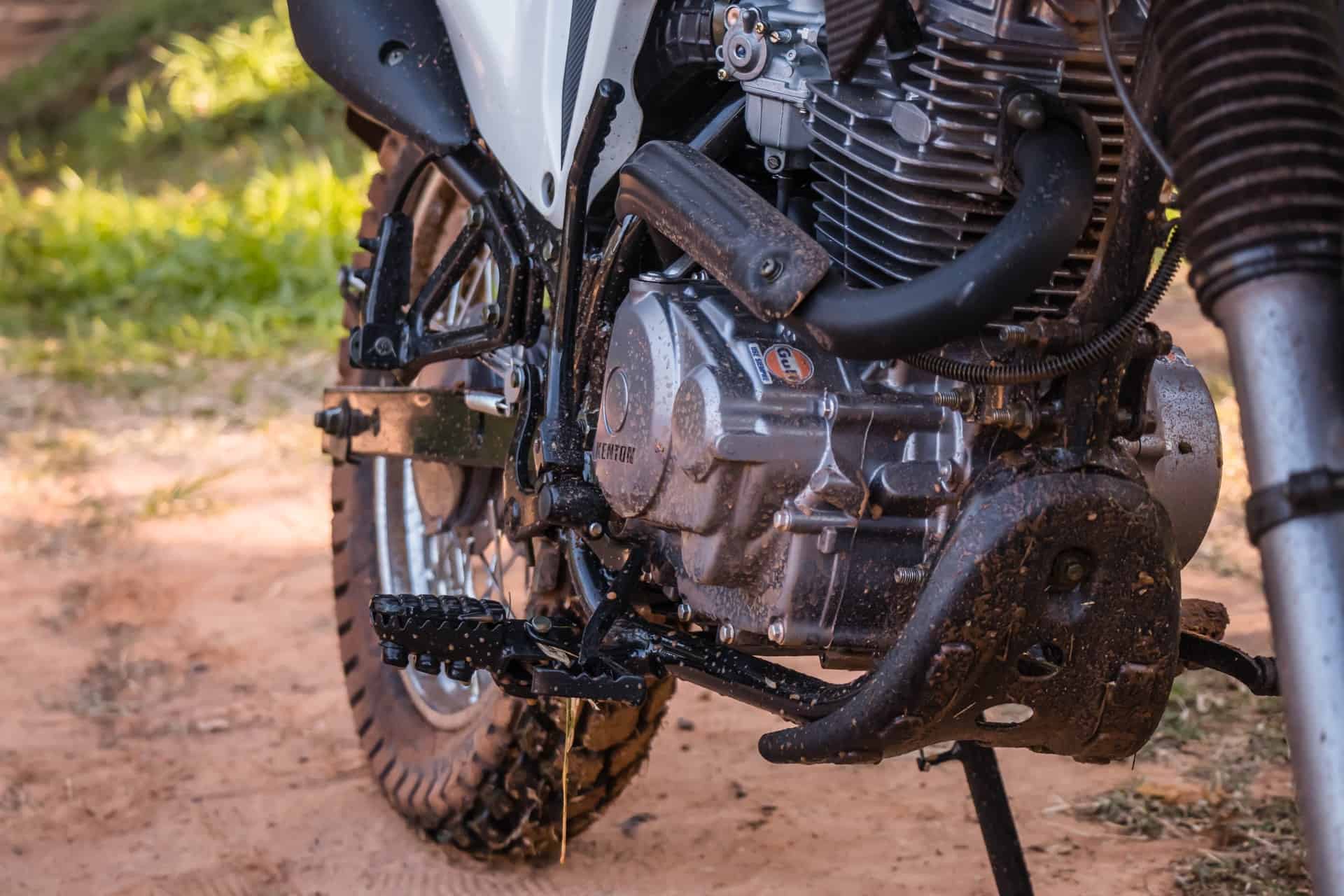 As the name implies, this engine has four cylinders which mean four times the amount of power generated per rev. It is another popular option among 250cc motorcycles.

There are two main types of motorcycle engines: two-stroke engines and four-stroke engines. Each type works differently in igniting and compressing fuel, thus influencing your speed.

The general rule is that a two-stroke engine can produce twice the amount of power as a four-stroke engine. That is why the former is more likely to be faster than the latter. The efficiency of each stroke will churn out the necessary power you need to go at a faster speed.

The weight of the motorcycle unit can affect the speed. For instance, a heavy motorcycle will obviously be slower and much more difficult to maneuver compared to a lighter motorcycle with the same 250cc engine. That is why some cruisers are faster than heavy-duty sports bicycles. A lighter model gives the engine more horsepower.

This refers to how well the motorcycle can resist wind. A greater surface area means more resistance against the wind, thus slowing you down. There are plenty of motorcycle models that are built for aerodynamics. Their structure is designed to limit the surface area as much as possible so that the motorcycle can pierce through the wind. That means hidden engines, strategic curves, and more.

You can expect a bulky motorcycle with poor aerodynamics to go slower as it will struggle more in piercing the wind. 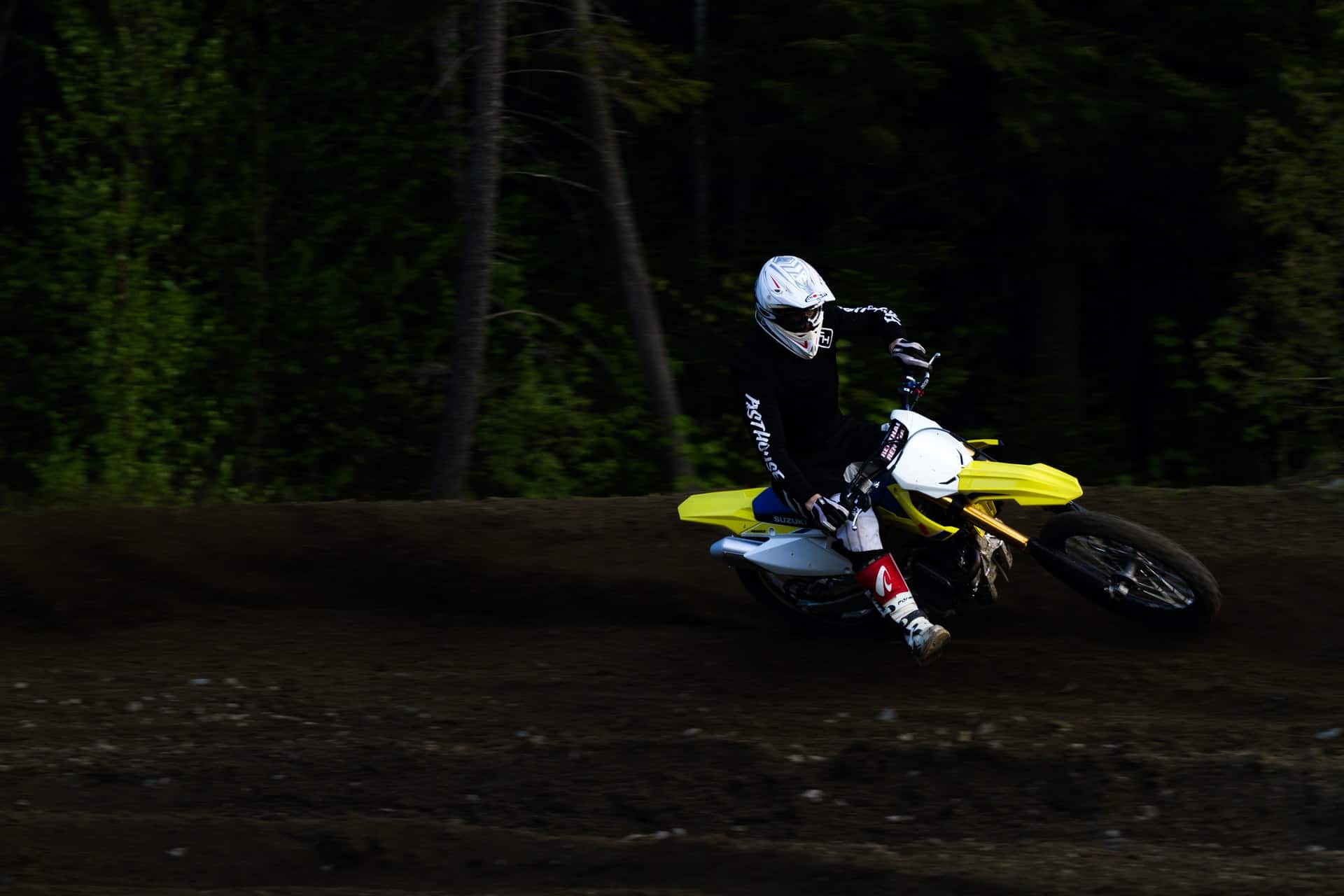 Skill Of The Rider

The rider’s driving skills and familiarity with the motorcycle will also factor in determining the top speed. An ordinary rider will think that twisting the throttle to the max point will be the sole determiner of how fast the motorcycle can go.

Years of accumulated driving skills will tell you that you can take advantage of your preexisting acceleration as well as favorable terrains to go faster. One might also take advantage of turning around corners to go at a faster speed.