What Does The “CC” In Motorcycles Mean?

Motorcycles come in different makes and models. The terminology can be confusing which is why it is important to familiarize yourself with the motorcycle jargon, particularly “CC.”

The “CC” in motorcycles stands for cylinder capacity. The unit of measurement used is cubic centimeters. It refers to the carrying capacity of the engine of the motorcycle. A higher number means that the engine can carry more air and fuel for combustion. It also means a more powerful engine and therefore a stronger performance. The CC of motorcycles differs to cater to different riding needs.

A high CC does not automatically mean that it’s a good engine. There are a couple of factors to consider when deciding what CC of motorcycle one should get.

As aforementioned, there is a vast array of choices when it comes to motorcycle CCs. Most motorcycles, especially those for beginners, have two or four cylinders with one, three, five, or six thumpers that come with it.

Modern motorcycles sport the same format of four strokes. This means that there are four major steps to make the engines function.

The first step is for the engine to suck in air and fuel into the cylinder. Next, the engine applies pressure while igniting the fuel. Third, this leads to the combustion of fuel and air. This leads to the fourth and final step, which is the production of exhaust that powers the bike. 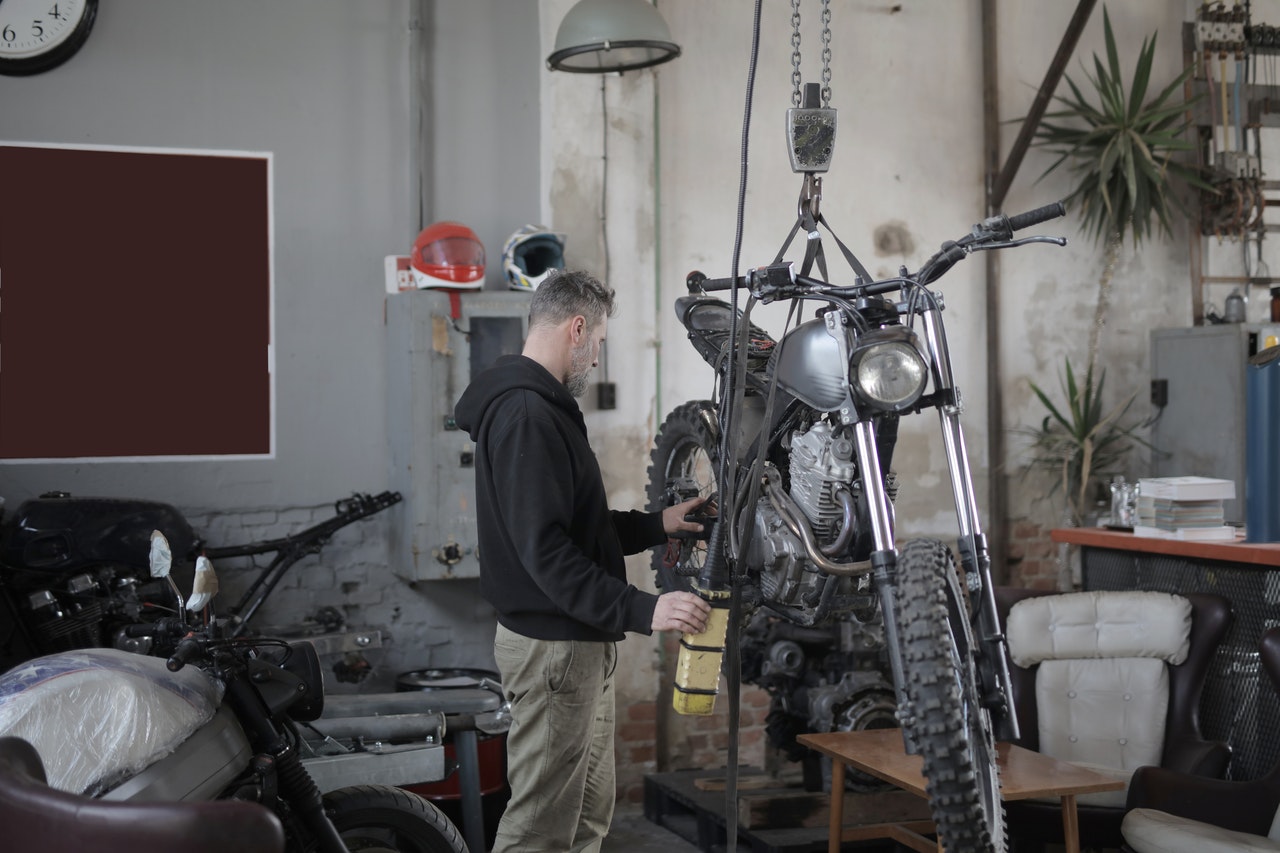 This process occurs in all of the cylinders in the engine. You can expect a larger engine to create more energy in every stroke compared to smaller ones. That is because they can hold more air and fuel for combustion. The power of the motorcycle also depends on the number of cylinders that are present. For instance, four cylinders of a certain CC can be more effective than a motorcycle with two larger ones.

The engine’s performance is also affected by the weight of the motorcycle. Heavier bikes will require larger cylinders to carry. For example, a cruiser that weighs eight hundred pounds will require twice the engine power compared to a sportbike that only weighs four hundred pounds. The relationship of the engine CC to the weight of the motorcycle is referred to as horsepower (hp).

The motorcycle CCs can range from 50cc to 2000cc. These depend on the type of motorcycle you chose. The majority of the motorcycle models in the market fall somewhere between 125cc to 1400cc.

The range of 50cc to 125cc includes mopeds, scooters, and other smaller bikes that are designed for short trips and recreational riding. Sports bikes, touring motorcycles, and adventure bikes are categorized in the higher range.

There are more things that should be taken into account relative to the motorcycle CC. The two main factors include the number of cylinders as well as the type of engine of the motorcycle.

This is already briefly discussed in the section above. A smaller CC motorcycle engine will be just as powerful as a larger one if it comes in a higher quantity. For example, a 400cc engine with a singular cylinder will still be weaker compared to a 400cc engine with four cylinders.

A larger engine is beneficial if you want a powerful motorcycle but it comes with the con of depleting your fuel at a faster rate. A smaller engine may be weaker in comparison, but it will increase the miles per gallon of your motorcycle. 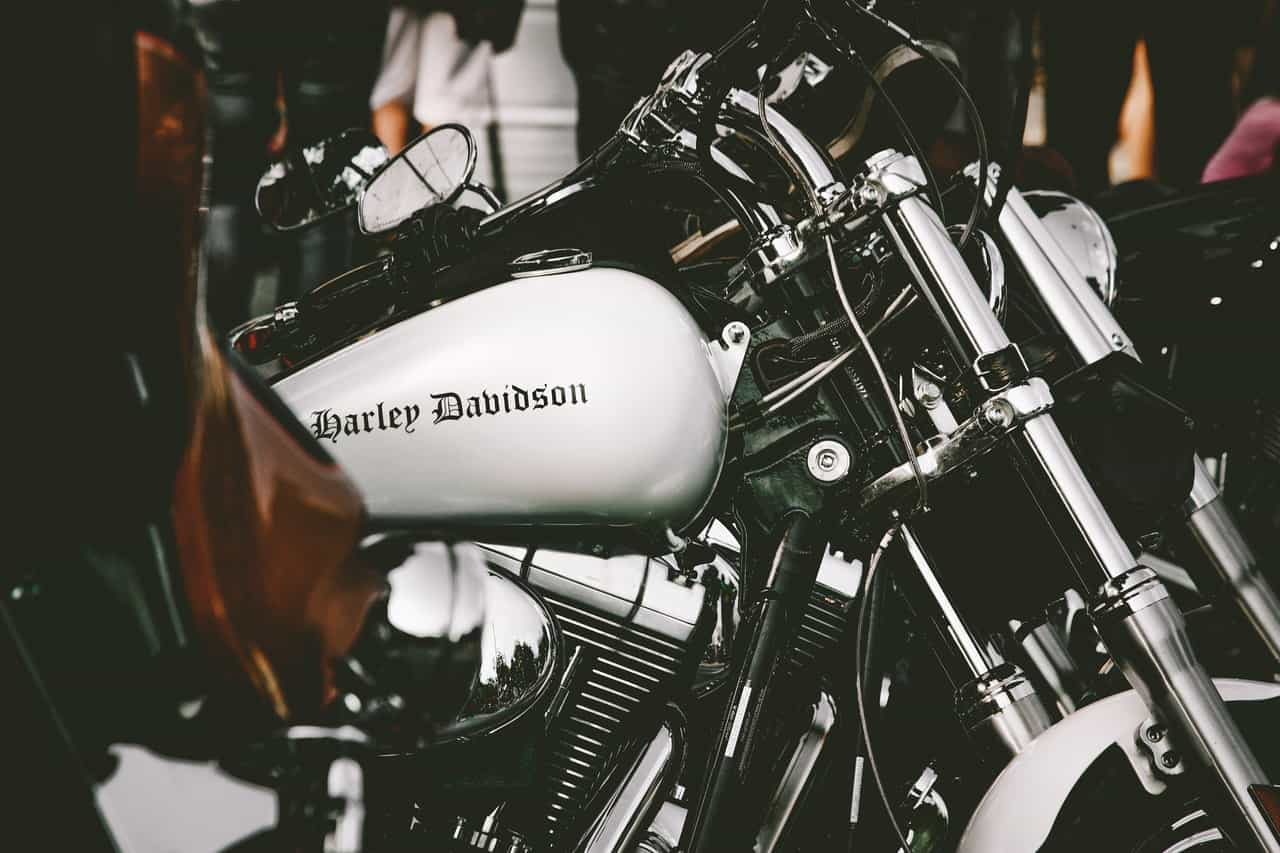 There are two main types of engines: 2 stroke engines and 4 stroke engines. The “strokes” refer to the steps involved in generating energy for the motorcycle. A 2 stroke engine is much more effective at producing power because it takes a shorter period of time, rendering it more efficient. It is still the superior option compared to a 4 stroke engine of the same CC.

The CCs of the motorcycle are heavily reliant on its type. The engine power and capacity is relative to your usage.

If you are looking for a small and compact bike that is perfect for short road trips or for recreational use, go for mopeds or scooters. These are also great for beginners because there won’t be a lot of extra weight that can pose dangers to a beginner rider.

Heavy-duty bikes that are for extreme sports or harsh terrains usually have larger CCs. There are also plenty of middle-ground options that you can choose from. Assess your motorcycle needs first before picking one.

Motorcycle CCs definitely matter and should be taken into consideration when purchasing a motorcycle. They are the primary determiner of the fuel carrying capacity of your motorcycle. That means they determine the amount of energy generated per stroke. It also means the frequency at which you refill your fuel is affected.

It is important to note that the CC is just one factor among the many. You should also take a look at the number of cylinders, the engine type, horsepower, and torque of your motorcycle of choice. These factors impact the performance of your motorcycle. It is generally advised to go for a motorcycle with a smaller CC if you are a beginner.