How To Push Start A Motorcycle: 6 Steps

There are six steps to push start a motorcycle.

Remember to do this for emergency situations only because frequently push starting a motorcycle can cause irreversible damage to its engine and battery.

As aforementioned, push-starting is unhealthy for the motorcycle and should only be done in case of emergencies. The first step is to inspect the motorcycle for other issues. Make sure that the battery is indeed dead and that is the sole cause as to why the engine isn’t starting. 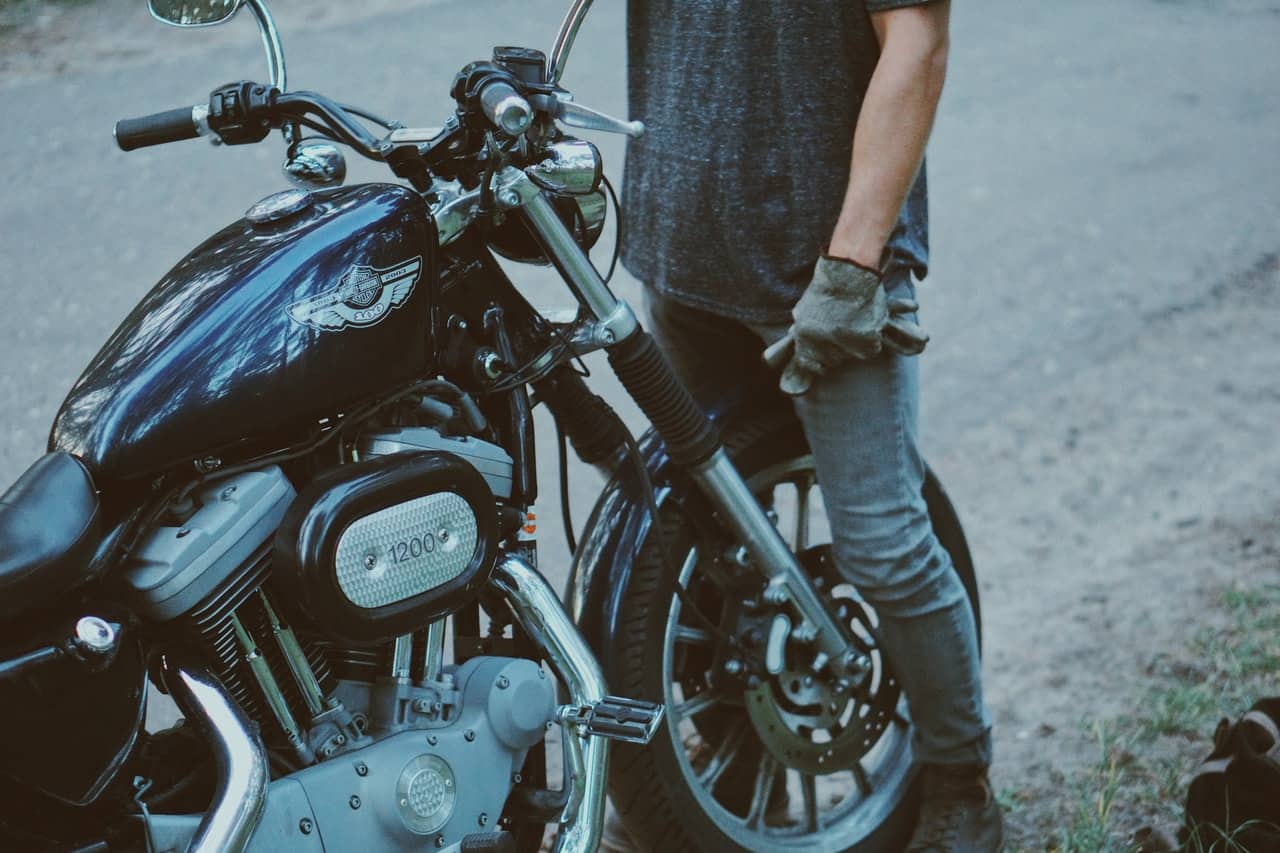 Check for other possible causes of a dead engine.

For you to push-start your motorcycle, you must start at a lower gear than the usual. Set the gear to the first of the second gear. Most motorcycle models are easier to push start when they are set to second gear.

Hold The Clutch And Start Pushing

You’ll need some space for this so make sure to set your motorcycle in a wide area. Clear any possible obstructions along the way. You should also clear the areas at the sides to make a way in case the motorcycle swerves uncontrollably.

If possible, locate a downhill road and then push start by rolling your motorcycle. You can just ride once it gains momentum. The downhill road technique is advisable for heavier motorcycle models that may be challenging to push on flat roads. Avoid going for roads that are too steep because this will make the motorcycle accelerate too fast. 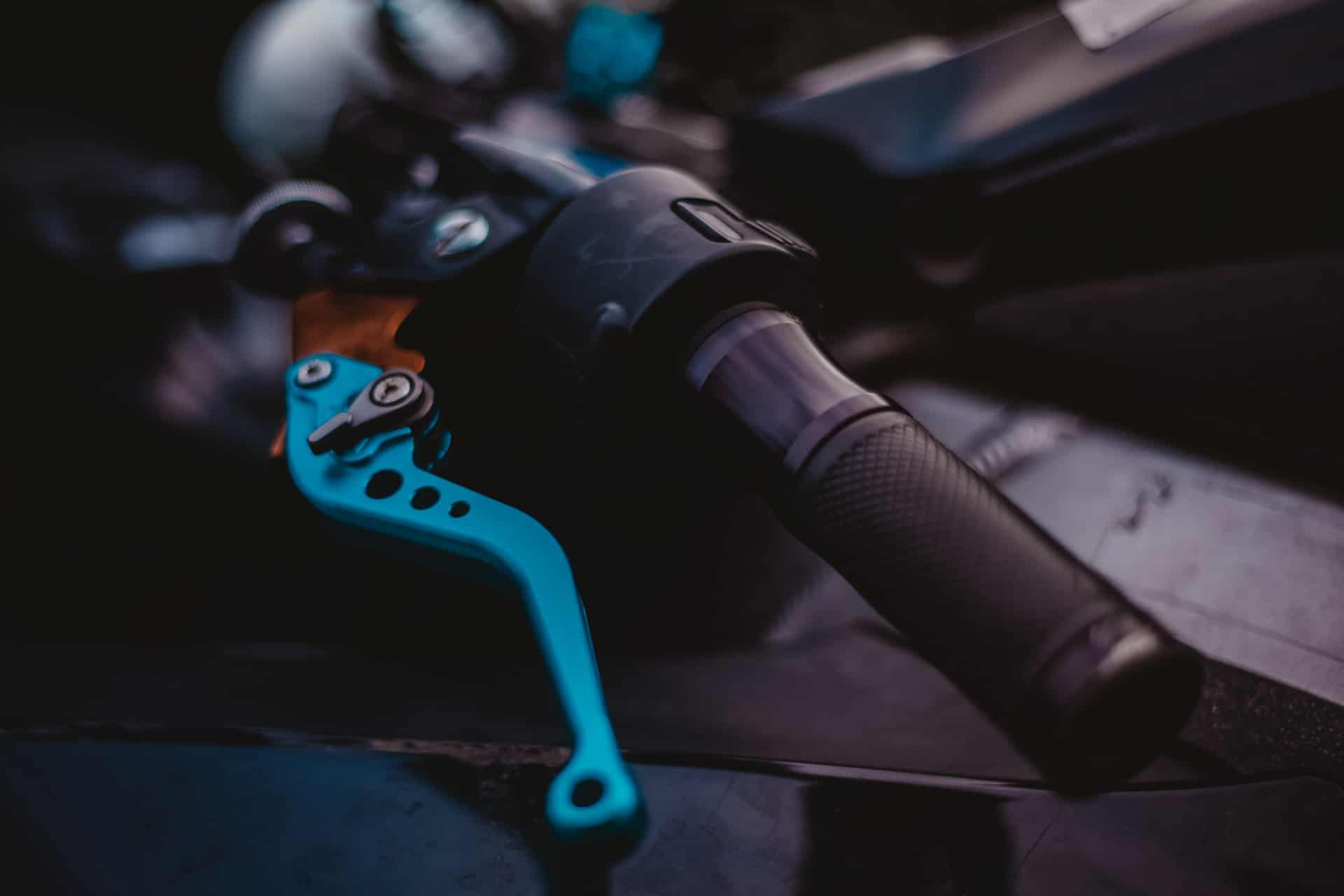 Under normal circumstances, you can just push start the motorcycle, run alongside it, and then hop on it once the engine is on. If the motorcycle is too heavy, ask for a buddy to push with you.

Hold the clutch in and then push the motorcycle in a straight line. It is advisable to get it to the speed of at least five miles per hour.

Release The Clutch And Start It Up

Once you have achieved the minimum speed of 5 mph, you can release the clutch and then turn on the engine starter button. Roll down the throttle generously to allow more power into the engine. You can expect the motorcycle to start so keep your hand on the clutch at all times so that the motorcycle won’t get too far ahead of you.

Warm Up The Engine

The motorcycle engine is finally awake and you should rev it to keep it from dying again. Depress the clutch and rev it at medium level. Do so repetitively until you are sure that it will not sputter and die. Revving prevents the engine from choking. It also revives a drained battery by charging the cells and making power run through it. Don’t let the engine die because it will definitely be difficult to start it again.

Ride To The Nearest Service Station 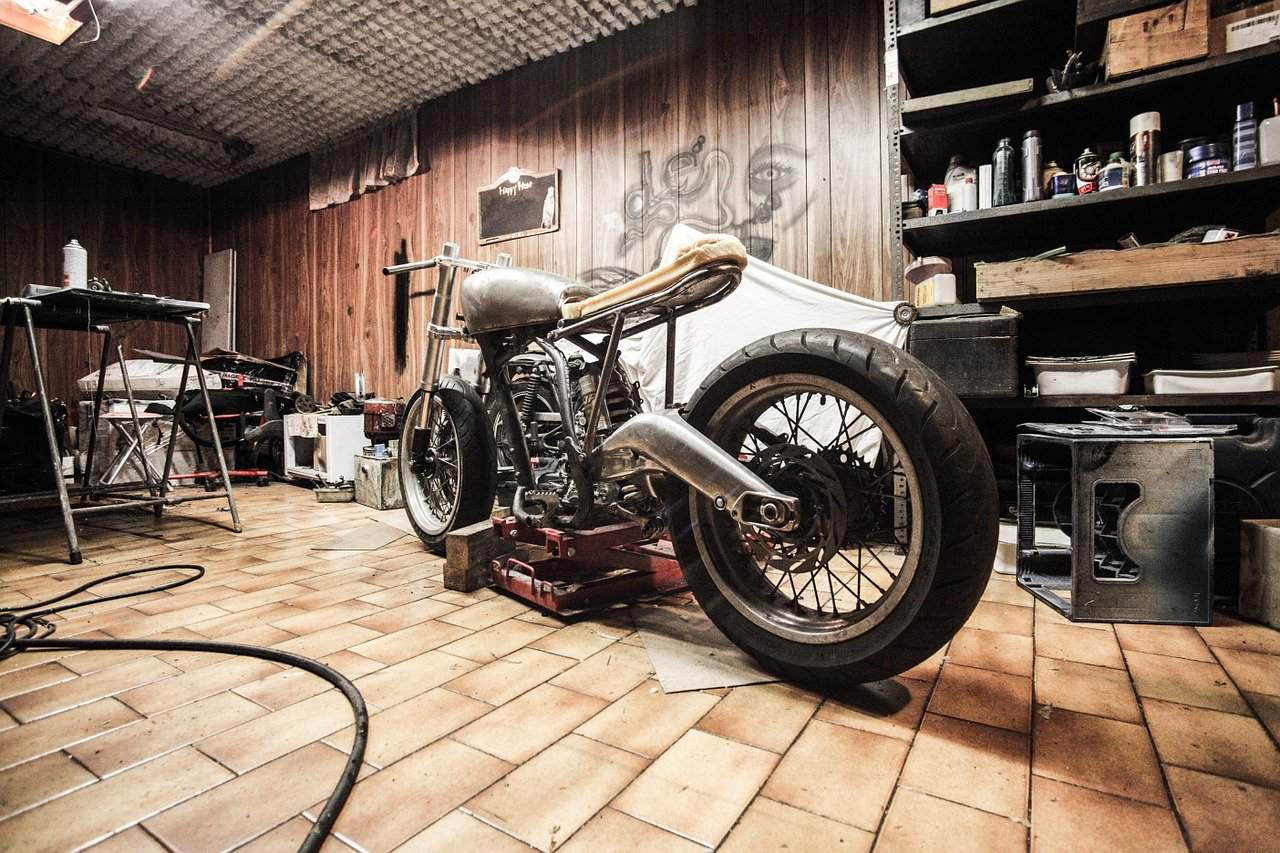 Push starting a motorcycle is a temporary fix so you should drive home or to the nearest motorcycle service station. Remember that you shouldn’t let the engine die because there’s a chance that you won’t be able to start it up again.

If your model has a large displacement motor, it is advisable to start the engine at the exact same time you release the clutch. This will help the engine start smoother and you’ll have a better sense of control over the motorcycle.

For older models, try using the choke as the motorcycle is being push started. If you have a high compression motorcycle, try standing on the footpegs to add more weight to the rear wheels. This will make it easier to turn the motorcycle.