A motorcycle alternator is a major component of the charging system of a motorcycle. It enables the motorcycle battery to work, and vice versa.

Alternators are crucial for the charging system of the motorcycle. It is more sophisticated than its older counterparts and it is important for the longevity of motorcycle batteries.

This is the less common type between the two. It is an automated type that is usually installed at the exterior of the motorcycle. It is also known as a self-contained alternator because everything the motorcycle needs to generate and regulate the current output is all housed in one single unit. 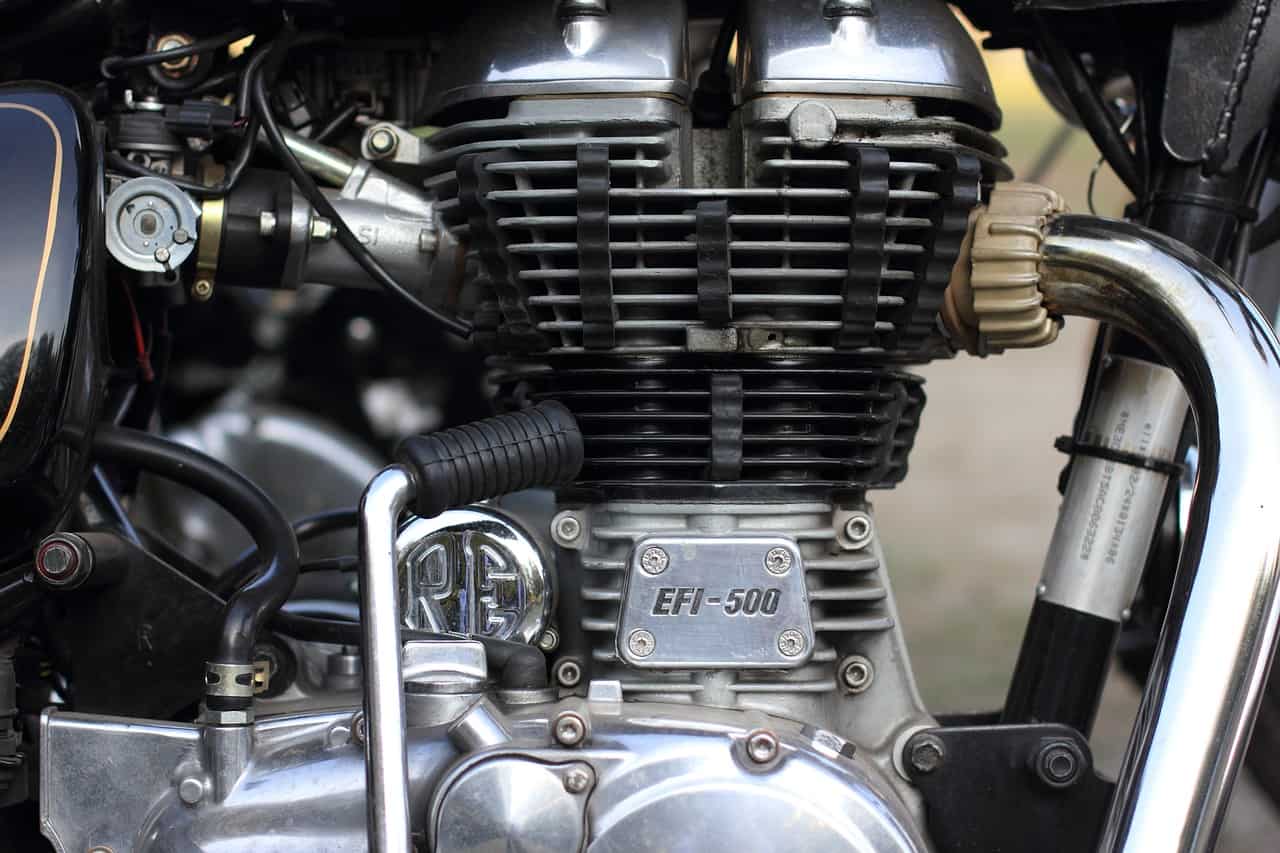 Its construction is primarily composed of gears and cranks that the rider can manually operate in order to generate the desired amount of electric current for the motorcycle. Since this type of alternator is so powerful and compact, it is also the one that creates the most amount of heat byproducts, which explains why it is typically installed outside the motorcycle. You can typically see this type of alternator on large touring motorcycles.

This is the most common type. As the name implies, it is composed of three components that represent the most prevalent type of charging systems in motorcycles: the alternator, the battery, and the regulator. All of these parts work hand in hand to power up the motorcycle engine.

Some units contain magnetic plates while others are composed of field coils to form a small electromagnetic field. This is where most of the electric conversion from direct current to alternating current occurs.

What Happens When The Alternator Stops Working?

To illustrate just how essential Motorcycle alternators are, this section will discuss what will happen to your motorcycle once the alternator stops being functional.

As aforementioned, an alternator is important to make the battery useful and functional for the rest of the motorcycle. Your motorcycle can function by relying on the battery alone, but this is not sustainable.

You will notice that the rest of the motorcycle functions will be sluggish or completely unresponsive. The lights may flicker, the engine may be sluggish, and your battery will need to be replaced frequently because there will be no alternator to make the battery efficient.

High RPMs (rotations per minute) may be challenging for your motorcycle to achieve if the alternator is faulty or absent. This is the unit of measurement used to quantify the horsepower or torque of the engine. It is directly correlated to the motorcycle speed and acceleration. 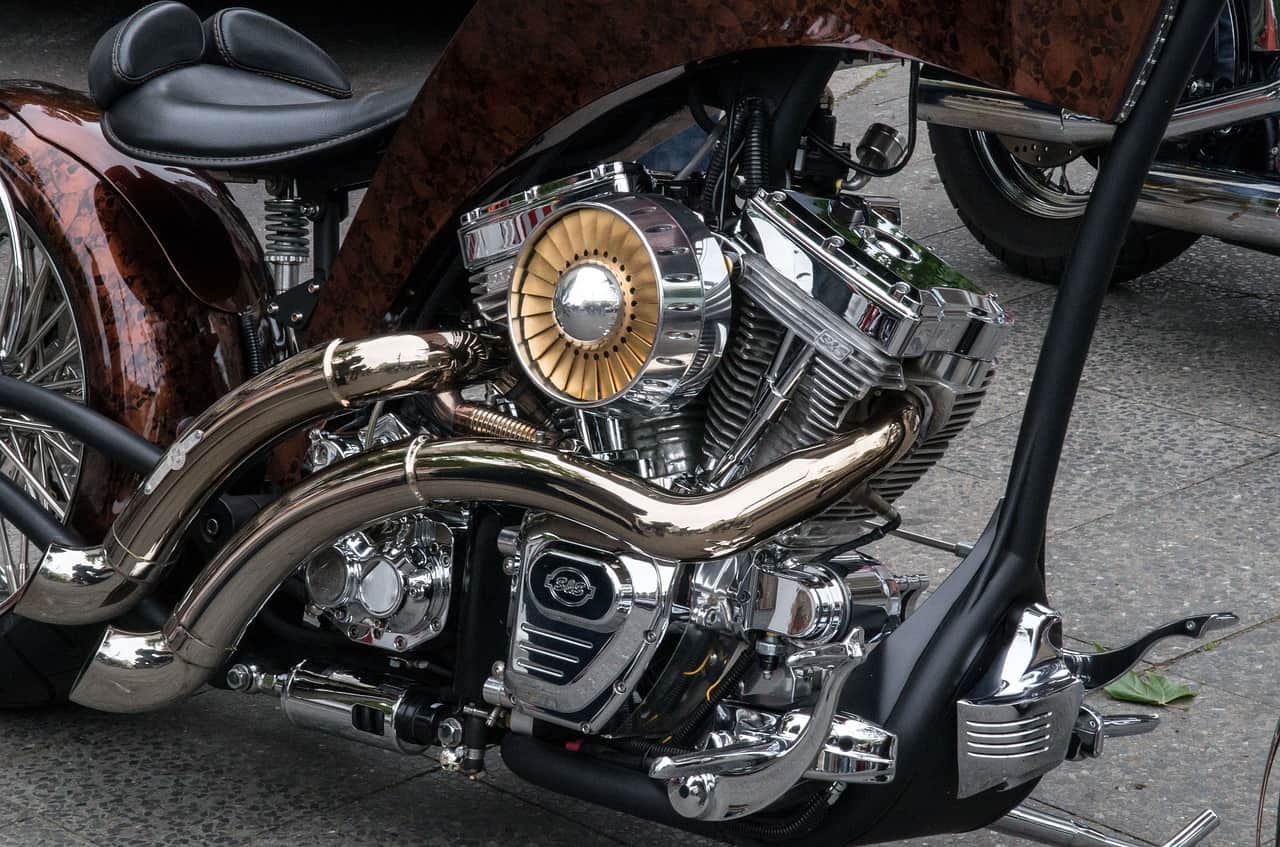 A faulty alternator will not be able to get you to high RPMs because it will not be able to transform the current repetitively from direct to alternating, which is necessary to deliver higher voltages for powering up your engine. You will also notice that it will be hard for you to hold a consistent RPM.

Another negative side effect is the presence of strange sounds from the engine. It is best described as a whirring noise that sounds like a crank-powered flashlight. This sound of struggle comes from the failure of the magnetic element of the alternator.

How Does The Motorcycle Charging System Function?

An alternator is an important part to keep your motorcycle battery functional. The battery and the alternator work together and one cannot exist without the other.

Charging systems power up any motorcycle. The system is composed of the alternator, battery, and regulator. These major parts power up the engine and sustain the motorcycle battery.

The battery is a major source of energy and electrical current to power up the entire motorcycle. The energy is stored in direct current (DC) form, which can’t be directly utilized by the motorcycle engine.

That is where the alternator steps in. The alternator generates alternating current (AC) by reversing the current from the battery. This charges the battery and powers up the rest of the engine.

The last major component of the charging system is the regulator. As the name implies, it regulates the electrical flow to ensure that everything is in working order and the motorcycle engine won’t get overheated or overcharged.

The other minor parts of the motorcycle include the fuses and wiring through which the current travels. The goal of the entire system is to keep the engine functional while preventing the overflow of excess energy. 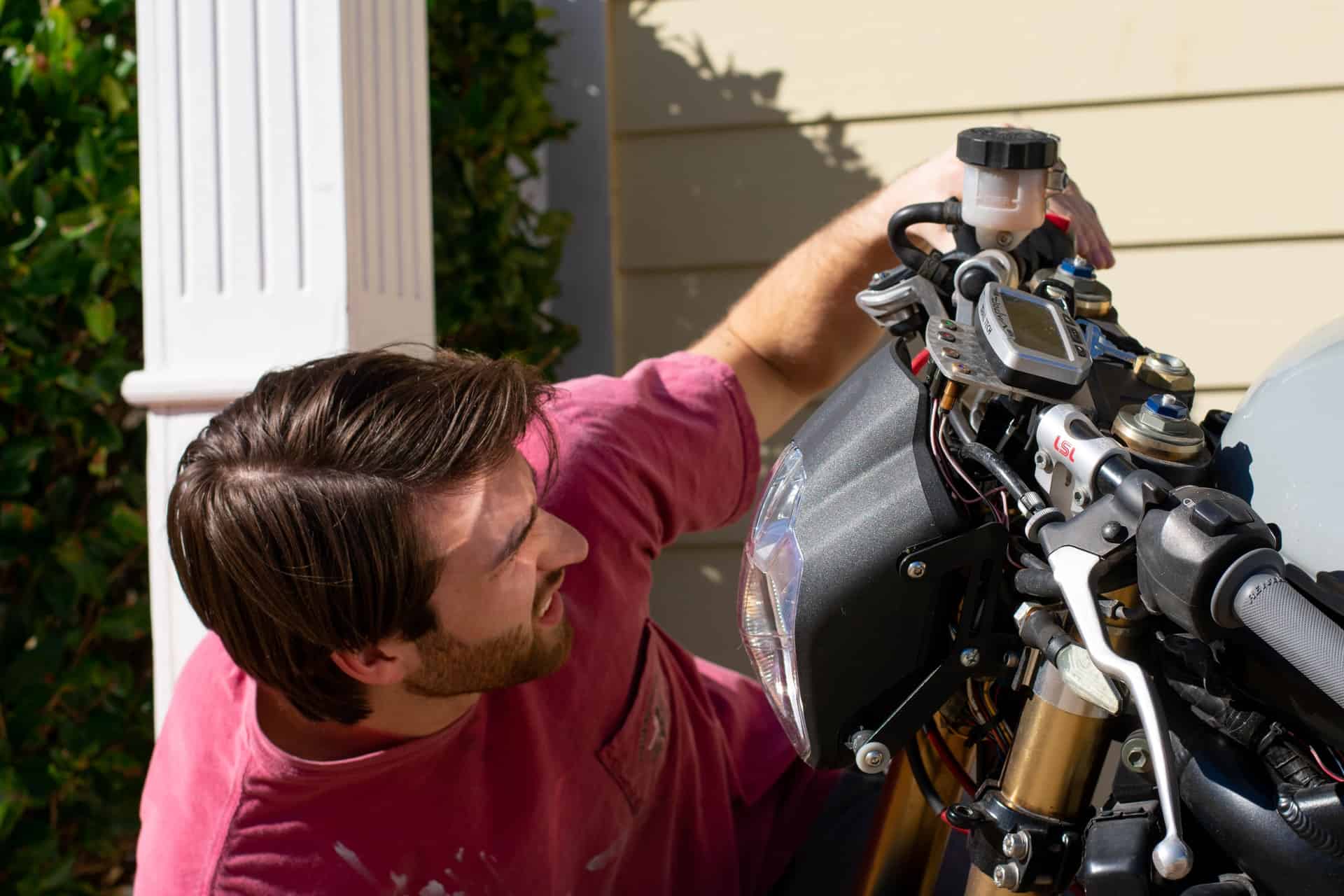 How To Check If Your Alternator Is Working

Alternator maintenance should be part of your motorcycle maintenance routine in order to ensure that everything is in smooth working order and you won’t face a dead battery issue in the middle of nowhere.

The primary way for you to check if your alternator is still functional is by using a multimeter. Take the voltage of the motorcycle battery while the engine is off and then compare it to the reading when the engine is running. The latter reading should be higher because the alternator should provide an extra charge. There should be an additional of approximately fourteen volts.