Motorcycle History 101: Who Invented The Motorcycle?

Motorcycles are two-wheeled vehicles that have been around for centuries. Like other inventions, it is originated from something and underwent many evolutionary stages before reaching its current form.

Motorcycles descended from steam-powered bicycles. The first motorcycle is invented by Gottlieb Daimler and Wihelm Maybach in 1885. The first motorcycle had two main wheels with the rear wheel supported by two smaller wheels on both sides. This model was mostly made out of wood and some iron. It is powered by a single-cylinder Otto-cycle engine and an accompanying spray carburetor.

There are so many more progressions on the evolution of motorcycles. The parts gradually became more sophisticated and the engine became more efficient. 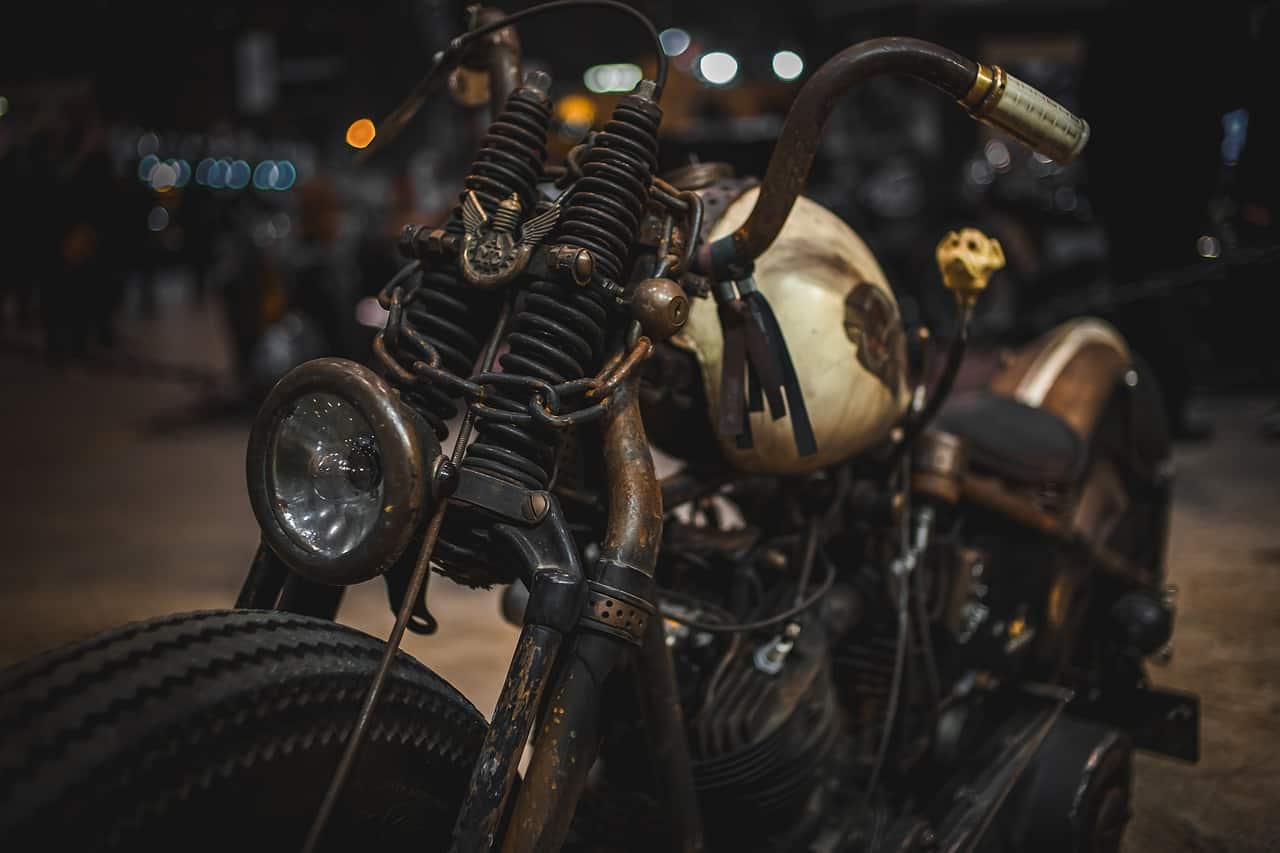 The first ever bicycle was invented in the 1860s in France. This invention led to innovations that aimed to eliminate manual cycling as the primary source of power. Innovators began to look for ways to power the bicycle with less mechanical energy and with more automated power sources, like steam or fuel. This gave birth to motorcycles.

The first ever motorcycle in history was invented by Gottlieb Daimler and Wilhelm Maybach in 1885. The said motorcycle model was called “Daimler Reitwagen.” Some historical records suggest that the real first motorcycle was actually invented by the same duo in 1882 when they were just beginning to refine the said motorcycle. It started out with a high-speed motorcycle engine with a single cylinder.

The said engine was intended to make an automobile but the pair thought to try it out on a motorcycle frame. With 0.5 horsepower and a maximum speed of seven miles per hour they made it work. Daimler later partnered with Karl Benz and both gave birth to the Daimler-Benz Corporation.

The late 1880s and the succeeding years marked the beginning of more manufacturers creating more self-powered motorcycles. In 1867, American innovator Sylvester Howard Roper invented a steam-powered velocipede with a two-cylinder engine. This could’ve been considered as the first motorcycle if steam-powered ones were considered to be valid. 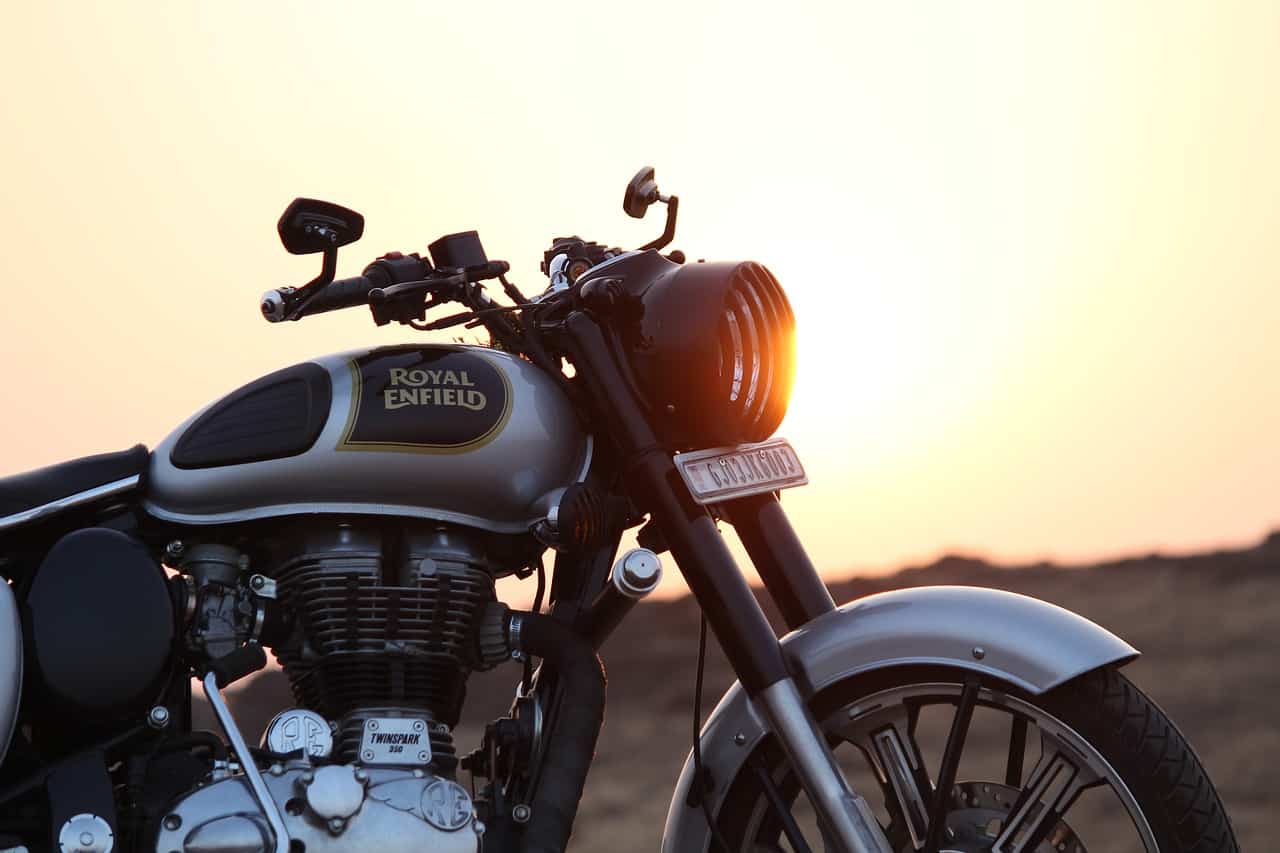 Another invention under this category is the one by Ernest Michaux and Pierre Michaux. It has a steam engine that is powered by twin belt drives and alcohol. The belt drives are connected to the front wheel of the motorcycle.

The next decade marked the progression of more motorcycle models that are fueled through the combustion of gasoline. The first gas-powered motorcycle is the one invented by Daimler and Maybach, the Reitwagon. The Reitwagon relied on the extra spokes at the sides of the rear wheel in order to keep the motorcycle upright while making turns.

Daimler then utilized a new engine by Nicolaus Otto for his next invention. The motorcycle model is called “four-stroke internal combustion engine.” This was created in 1876. It was later called as the “Otto Cycle Engine.” The primary improvement was the replacement of outrigger wheels with training wheels in order to keep the motorcycle upright.

The late 1880s marked the spread of motorcycle evolution. The hubs were Germany and Britain while quickly reaching and spreading to the United States.

The first legitimate factory for motorcycles is a German brand called Hildebrand & Wolfmuller. The factory was built by the innovator Charles Metz. It is located in Wlatham, Massachussetts, United States. 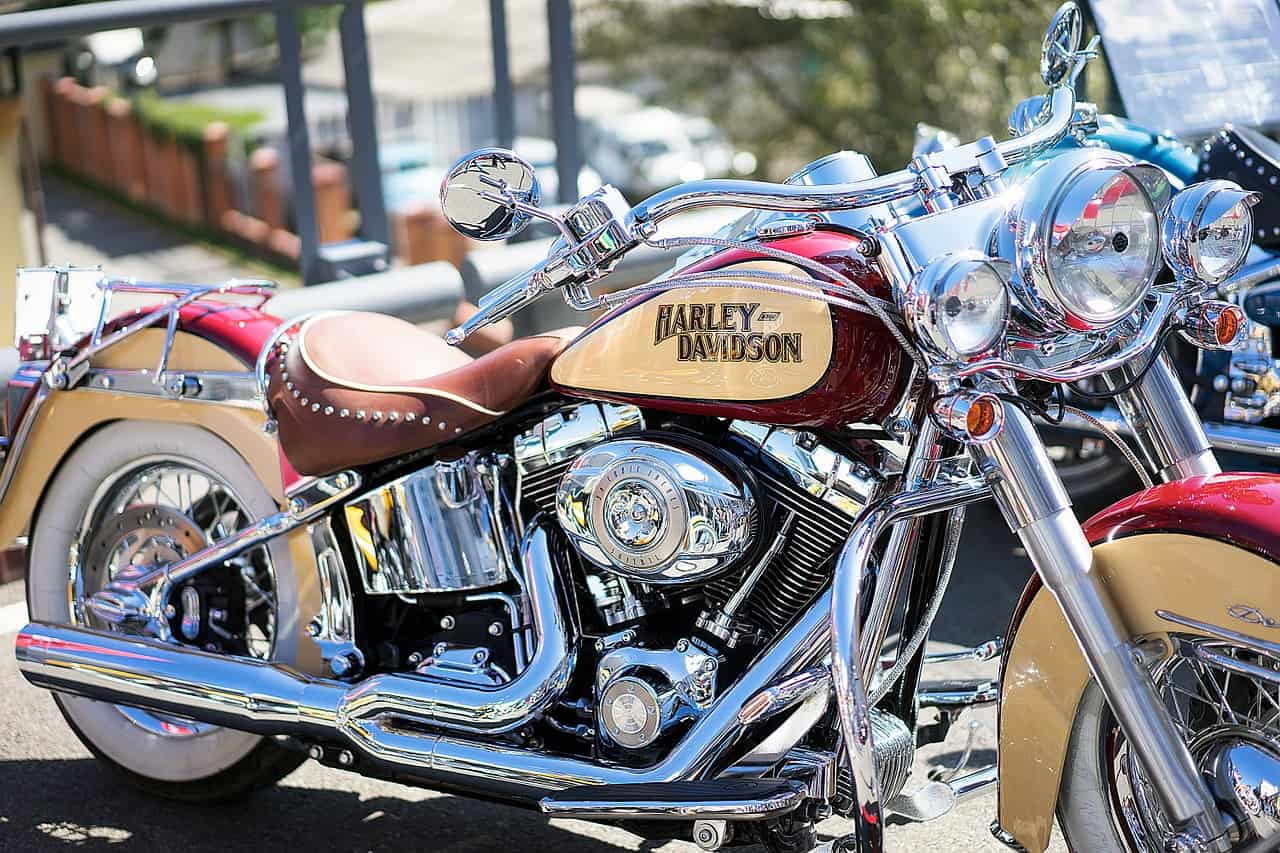 Harley-Davidson remains to be one of the most popular and influential motorcycle brands to this date. It is a motorcycle company that is based in the United States. The company is founded by William Harley and the Davidson brothers. Some of their competitor companies included Excelsior, Indian, Thor, Merkel, Schickel, and Pierce. Other companies developed from creating motorcycles to creating cars, so they died out of the scene.

The company was founded in 1903 by William Harley and the Davidon brothers, Arthur and Walter. Their models kicked off for their stellar performance on the road, in races and in casual transportation. The first ever model was sold by C. H. Lange.